Employers’ group IBEC has called on the Government to cut pension entitlements and suspend the payment of increments for serving public servants in the ongoing negotiations on extending the Croke Park Agreement.

The Government has already introduced changes for new recruits which will see many receiving lower pensions than incumbents under a career-averaging system.

Addressing a meeting in Dublin, IBEC Director of Industrial Relations and Human Resources Brendan McGinty said that the pensions bill for public servants was not sustainable.

He said that they should retain their existing entitlements to date - but benefits for future service should be accrued on a career averaging basis.

He said this could reduce the State's future pensions liability by €20bn.

He said he was incredulous that increments were still being paid in the public service, and called for them to be suspended for the remainder of the Croke Park Agreement.

Mr McGinty also said that reforms to address excessive sick leave should be introduced immediately rather than being phased in in 2014, and called for greater use of outsourcing to the private sector.

He also called for independent verification of savings from the Croke Park process.

Secretary General of the Department of Public Expenditure and Reform Robert Watt said the State spent €750m on overtime and allowances out of a total of €15bn, and that issue would have to be addressed in the talks.

He said budgetary targets could not be met without further cuts in payroll costs.

However, Labour Party Chairman Colm Keaveney refused to say if he thought allowances and premium payments would be cut in the Croke Park negotiations.

A former trade union official himself, he said it would be wrong to negotiate in public. 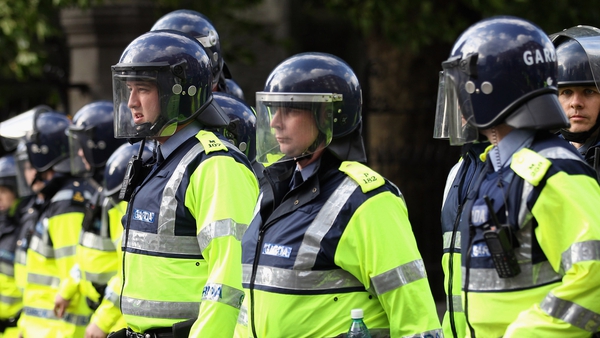