New figures from the compensation tribunal for people infected with Hepatitis C and the HIV virus through contaminated blood products show that it has paid out almost €1bn in awards and legal costs.

The tribunal has dealt with 4,563 claims and there are a further 780 still to consider.

According to the figures obtained by RTÉ News, over €850m has been paid out in compensation, along with €146m in legal fees.

It puts the total cost to date of the scandal at €997m.

According to Positive Action, the support group for those infected through Anti-D product, 77 women have now died as a result of the scandal.

Positive Action’s Detta Warnock said that its members are getting older and still battling to ensure they continue to receive the healthcare that was guaranteed by the State.

The Irish Blood Transfusion Service said the blood system is safer than ever.

IBTS Medical and Scientific Director Dr Ian Franklin said the sensitivity of testing now was unheard of a decade ago.

Elsewhere, a High Court judicial review is due to begin later this month in a case taken by Positive Action against the HSE over its funding.

Positive Action is receiving interim payments pending the outcome of the action.

This month marks 19 years since the contamination issue first came to light and resulted in over 1,200 women being infected through the Anti-D product, as well as many others through transfusions and blood-clotting products. 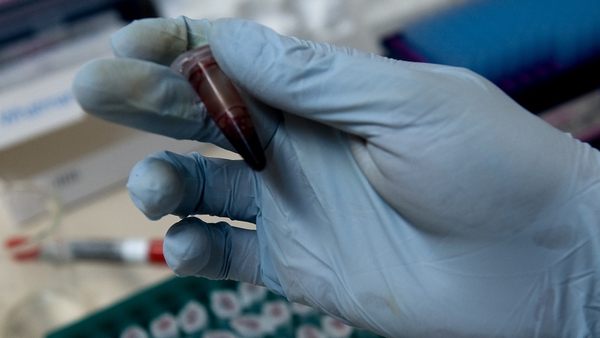