An opinion poll suggests two-thirds of people in Northern Ireland would vote to remain in the UK if a border poll were to be held now.

The survey of more than 1,000 people by Ipsos MORI for the BBC indicates that more than one in three Catholics wants to stay in the UK.

The survey suggests only 17% would opt for a united Ireland, while 65% would choose to remain in the UK.

More than 90% of Protestants back the status quo, while 38% of Catholics would vote to stay in the UK.

Sinn Féin has been campaigning for a border poll, but the Irish and British governments have both said they do not think the time is right to hold a referendum.

The pollsters also asked people about the Union flag dispute at Belfast City Hall, which began after the council voted to restrict the flying of the flag to a number of designated days.

The poll found 44% backed the council's controversial decision, while 35% thought it should fly for the whole year. 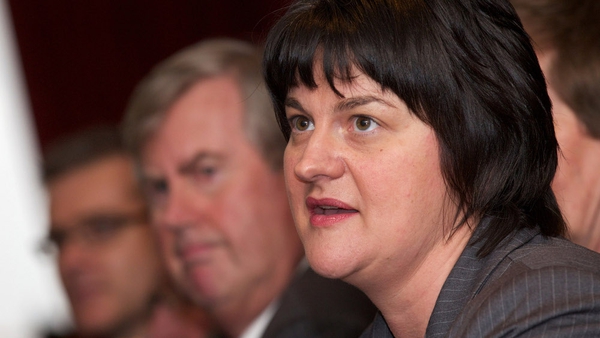