Local authorities will take action against those who have not registered their septic tanks and complied with the law.

Speaking on RTÉ’s Drivetime, Minister for the Environment Phil Hogan said there will be an inspection process in relation to  septic tanks, which will happen during the summer months.

He described as "irresponsible" Sinn Féin and Fianna Fáil's campaign against the charge last year.

He said he had to put legislation in place to comply with a European Court of Justice ruling - otherwise Ireland would have had to pay another fine such as the €1.5m paid before Christmas. 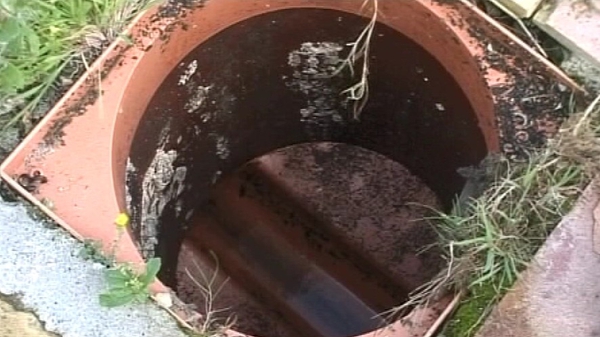