Child-killer Marc Dutroux has asked a Belgian court for an early release as a handful of protesters gathered outside the courthouse to call for his original sentence to be upheld.

Dutroux was found guilty of kidnapping and raping six girls in the mid-1990s.

He killed two of them and left two others to starve to death in a makeshift dungeon.

His wife, Michelle Martin, who was convicted of helping him, was released to house arrest in a Belgian nunnery last year.

The protesters said they were outraged that a serious criminal like Dutroux would be considered for an early release.

Inside the courthouse, policemen put up barbed wire fences to seal off the area around the courtroom, and used metal detectors to screen those allowed to attend the closed hearing.

Belgian media reported some 200 policemen, a helicopter and a car convoy were mobilised to transfer Dutroux from his prison in Nivelle, a town some 30 kilometres south of Brussels, to the courthouse.

Before entering the heavily-protected courtroom, Dutroux's lawyer Pierre Deutsch, argued that according to the law each person has the right for his sentence to be reviewed.

"I am confident. I have all the confidence that they will listen to me, that is at least what I'm asking from the court. I am used to this court and I know it holds sessions in a fair way, with respect to everybody, so I have no problem with this", Mr Deutsch told reporters.

Under Belgian law, criminals can be freed after serving a third of their sentence, as long as they meet certain conditions.

Dutroux will be eligible for conditional early release at the end of April, however under Belgian law criminals can be released from up to six months before that if they remain under electronic surveillance.

The court proceedings have outraged the relatives of the girls who were kidnapped, raped and killed by Dutroux.

Jean Lambrecks, whose daughter Eefje was kidnapped and killed by Dutroux, attended the court hearing.

The court will discuss Dutroux's request with prison officials and issue its ruling within a couple of weeks. 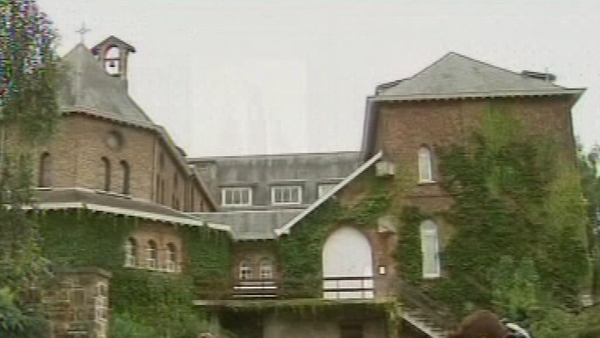