These include World Cup and European Championship qualifiers and two Champions League games.

Europol's chief Rob Wainwright said the investigation uncovered "match fixing activity on a scale we have not seen before".

Mr Wainwright said the probe uncovered €8m in betting profits and €2m in bribes to players and officials and has already led to several prosecutions.

He said the involvement of organised crime "highlights a big problem for the integrity of football in Europe".

Europol said 425 match officials, club officials, players, and serious criminals, from more than 15 countries, are suspected of being involved in attempts to fix matches.

Mr Wainwright said: "This is a sad day for European football and more evidence of the corrupting influence in society of organised crime.

"All those responsible for running football should heed the warnings found in this case."

Europol said that the organised criminal gang involved in most of the matches has been betting primarily on the Asian market.

It is not clear how many of the matches mentioned have been revealed in previous match fixing investigations at a national level in countries including Germany and Italy. 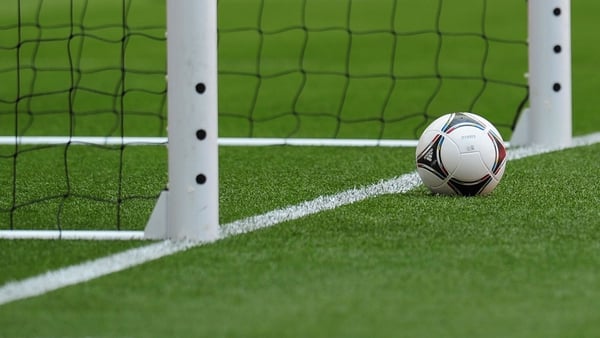