The Irish Thalidomide Association is calling on Minister for Health James Reilly to honour a commitment in the Programme for Government regarding further compensation for victims of the drug.

It follows an announcement yesterday that Thalidomide survivors in Germany are to receive €120m in additional entitlements per annum.

Thalidomide was prescribed to mothers in the 1950s and 1960s as a treatment for morning sickness but it caused babies to be born with physical deformities.

There are 32 survivors of Thalidomide here.

The Irish Thalidomide Association is asking why Irish survivors are being ignored.

They claim the authorities here failed to remove the drug from the shelves for almost a year after all other countries had removed it in 1961.

They also say that there are issues regarding the protection of their monthly payments from the German Contergan Foundation, as the offer was never approved or ruled on by the High Court.

The Minister has said that he fully appreciates the scale of the health and social care needs of the survivors of Thalidomide.

To this end, he has engaged with the survivors and wishes to be able to offer a package of health and social care services along with some additional financial support.

This includes a full assessment of their care needs.

The offer is still on the table and is without prejudice to the outcome of any legal proceedings the survivors might take.

The Minister wants to work closely with survivors on their healthcare needs. 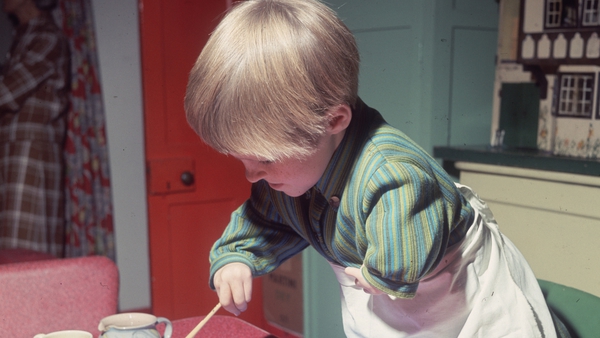