Trade unions are hoping that up to 100,000 people will participate in nationwide demonstrations on Saturday 9 February in pursuit of a deal to lift Ireland's debt burden.

ICTU is organising rallies in Dublin, Cork, Limerick, Galway, Sligo and Waterford, but it has invited other groups in the community and voluntary sector to take part.

ICTU General Secretary David Begg said that previous large-scale demonstrations had attracted an attendance of between 80,000 and 100,000 people and he anticipated a similar turnout next month.

Mr Begg said the action was targeted at the European authorities and not at the Government.

He said ICTU wants to see the implementation of the June agreement to separate bank debt from sovereign debt.

It also wants a deal in relation to the promissory notes covering debt for the former Anglo Irish Bank and Irish Nationwide.

Mr Begg said that unless the "enormous burden" of debt was lifted, there was no chance that Ireland could get through the current economic crisis.

He said that in the absence of a deal, the Irish people would be left with a burden that could not be handled by a workforce of less than 2m people and which would have dire consequences for years to come. 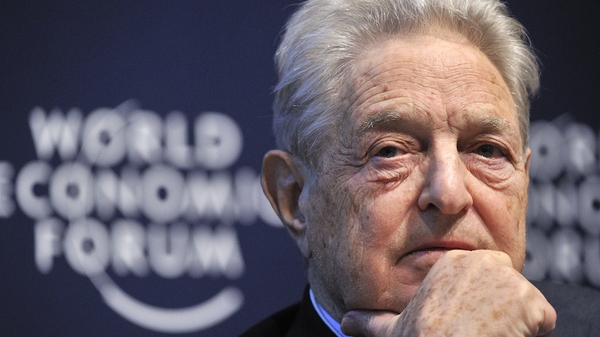