Minister for Education Ruairi Quinn has said he expects Minister for Health James Reilly to brief the Cabinet tomorrow on the fast-tracking of hospital projects in the constituencies of two colleagues.

Opposition parties have questioned how the two ministers concerned were able to announce the work before it had been formally approved by the board of the Health Service Executive.

However, the Government has said the projects were decided by the HSE.

Documents show that Mr Reilly told the HSE to accelerate the projects at Wexford General Hospital and St Luke's in Kilkenny, and that announcements about the work were made by local ministers Brendan Howlin and Phil Hogan before the HSE board became aware of the change.

Minister for the Environment Phil Hogan accused Fianna Fáil of "trying to undermine" a new facility at St Luke's Hospital.

Department of Health sources insist the projects were long planned and were progressed on the basis of need, while a spokesperson for Mr Howlin said details for the announcement came from the HSE. 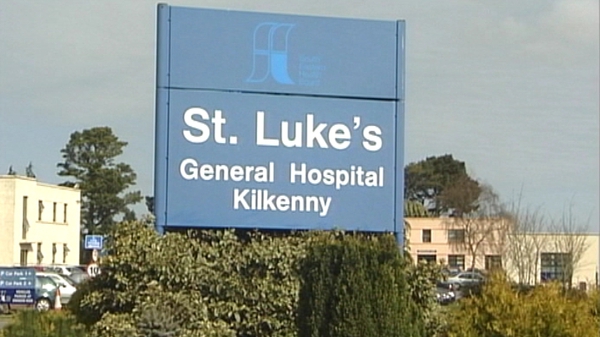