Key meetings are taking place in Brussels under Ireland's European Union presidency to reform the fisheries and agriculture policy, which involve 40% of the EU budget.

Minister for Agriculture Simon Coveney said he hoped a conclusive result to the Common Fisheries Policy could be achieved by the end of June.

He said he was looking for support from other ministers to move from debate to decisions that affect people.

Mr Coveney said: "Really, what today is about is setting the scene for six months of intensive work by this council and by the European institutions generally to get two really big dossiers that affect most of the population of the European Union in terms of the Common Fisheries Policy and the Common Agricultural Policy." 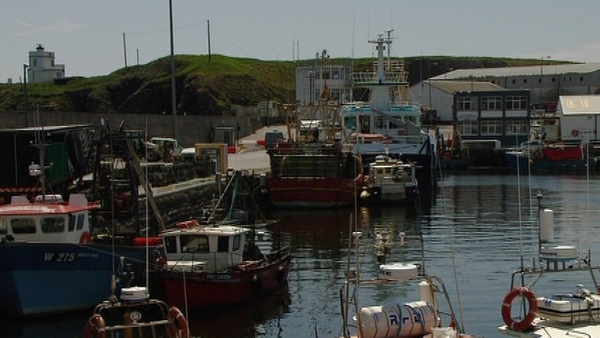