Minister for Transport Leo Varadkar has said there are a number of difficulties remaining in the Government's negotiations with the European Central Bank in securing a better repayment deal on the €31 billion promissory notes.

The money was borrowed to help rescue Anglo Irish Bank and Irish Nationwide and the next €3.1bn payment is due at the end of March.

It was claimed that the Government’s preferred option of converting the notes into long term bonds has been dismissed by the ECB.

Speaking RTÉ’s The Week In Politics, Mr Varadkar said negotiations were still going on but admitted there were difficulties.

He said Ireland's proposals were not rejected but said there was certainly no deal as yet.

Sinn Féin's Gerry Adams said the Government was making a mess of the issue while Socialist Party MEP Paul Murphy said their strategy was failing.

Failure over note deal would be catastrophic - Gilmore

Tánaiste and Minister for Foreign Affairs Eamon Gilmore has told EU and Latin American leaders that there is an urgent need for an appropriate deal with the ECB on Ireland's bank debt.

Mr Gilmore made his comments in an address to the EU-Latin America Summit in the Chilean capital Santiago.

He said: "Failure to conclude negotiations on the promissory note would have a potentially catastrophic effect on Ireland."

Mr Gilmore will hold bilateral meetings with the prime ministers of France and Austria today.

He has also discussed improving trade links during talks with the presidents of Chile and Colombia.

A spokesperson for the Department of Finance said they would not be commenting on the specifics of the negotiations aside from saying that they were ongoing. 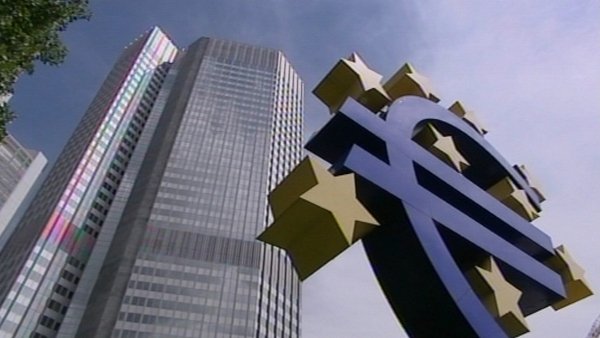