Burger King has confirmed that it has stopped sourcing beef burgers from Silvercrest, which has been under investigation since the Food Safety Authority of Ireland found horse DNA in some of its beef burgers.

Silvercrest is a subsidiary of the ABP Food Group.

In a statement issued today, Burger King said that as a voluntary and precautionary measure it has decided to replace all Silvercrest products in the UK and Ireland with products from another Burger King-approved supplier.

It is working to identify suppliers that can produce 100% pure Irish and British beef products, which meet its quality standards.

Burger King said the move may mean that some of its products are temporarily unavailable, and apologised for any inconvenience.

ABP Foods declined to comment, saying only that it is concentrating its efforts on its internal investigations and remains entirely focused on that task.

Irish Cattle and Sheep Farmers' Association president Gabriel Gilmartin described Burger King's decision to change its meat supplier as "a worrying development, which emphasises the need for the industry to learn the lessons from the horse DNA controversy." 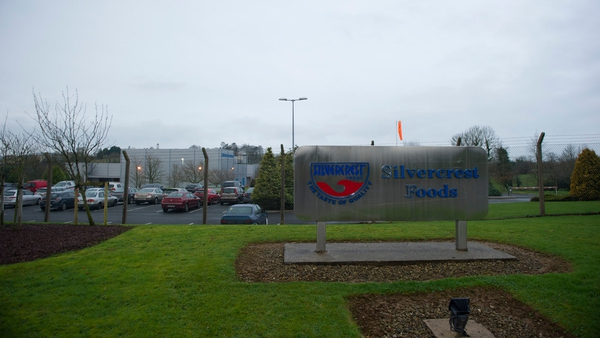