A man and two teenagers were arrested in Belfast last night during protests over the Union flag controversy.

The PSNI said a 30-year-old man was arrested on the lower Newtownards Road in east Belfast on suspicion of disorderly behaviour and provocative conduct.

Two teenagers, aged 15 and 18, were also detained on suspicion of riotous assembly on the Albertbridge Road.

The 15-year-old was later released unconditionally. The two others arrested are due to appear in Belfast Magistrates' Court tomorrow.

An earlier protest outside Belfast City Hall passed off peacefully.

The Union flag is being flown over City Hall today to mark the birthday of the Countess of Wessex.

It is one of 18 designated days to which city councillors decided to restrict the raising of the flag.

Elsewhere, loyalist paramilitary leaders in east Belfast, community leaders and clergy have called for an end to the violence, which has dogged parts of Northern Ireland since 3 December.

More than 100 police officers have been injured in the disorder. 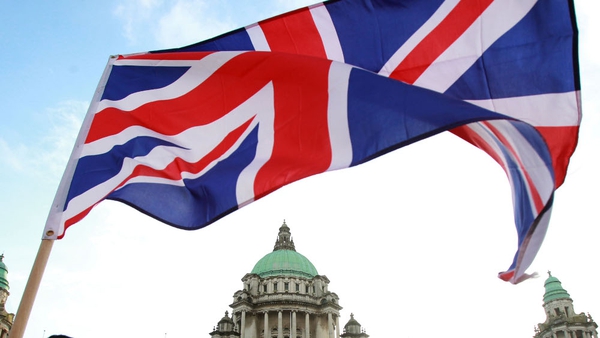