The HSE is to extend the closing date for its controversial graduate nurse recruitment scheme by two weeks because the rate of applications to date has been slower than anticipated.

Speaking on RTÉ’s Morning Ireland, Director of Human Resources with the HSE Barry O’Brien said: "As of yesterday we had a very slow level of application.

"The closing date was Friday and the history in job applications in health, is that it's usually the last 24 hours that we see the big rush.

"But from my analysis yesterday I was satisfied that we weren't in any way going to meet the 1,000 jobs."

He refused to give the exact number of applications the HSE has received.

Nursing unions had urged graduates not to apply for the positions, which they described as "cheap labour".

Under the scheme, the HSE proposed to hire 1,000 nurses graduating in 2012 on pay rates 20% lower than were available before.

The scheme has now been extended to nurses who graduated in 2010 and 2011.

In addition, they would be hired on two-year contracts instead of for permanent posts.

Irish Nurses and Midwives Organisation General Secretary Liam Doran said the fact that the scheme was being extended to 2010 and 2011 graduates proved that it was not an education-driven programme, but merely a cut-price jobs initiative for nurses.

He said the INMO will be raising the issue of the graduate nurses recruitment scheme as the first item at today's talks on extending the Croke Park Agreement.

Arriving for sectoral briefings this morning, Mr Doran warned that this was a critical issue for the union.

He said they could not have a situation where the HSE was tearing up proper pay scales and then suggesting they could have a deal on the Croke Park Agreement.

Mr Doran said the HSE's action overnight in extending the scope and application time frame for the positions confirmed that their call for low-cost yellow pack nurses was falling on deaf ears, and that students were accepting the unions' call for a boycott. 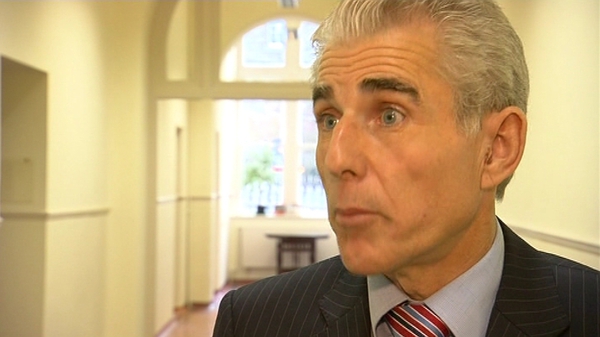