The Labour Relations Commission has intervened in an attempt to avert the threatened industrial action at Bus Éireann.

Director of Conciliation Kevin Foley has called on management and unions to attend the LRC tomorrow morning.

Bus Éireann and SIPTU have confirmed that they will attend the talks.

The LRC will assess the situation in individual meetings with each group during the morning.

There will be a plenary meeting of all parties in the afternoon to see if there is a basis for progress.

Bus Éireann plans to implement cuts in terms and conditions for staff from Sunday without union agreement.

Unions have voted overwhelmingly to take industrial action if the cuts are implemented.

SIPTU has warned that the dispute could spread to the two other CIE group companies; Dublin Bus and Irish Rail. 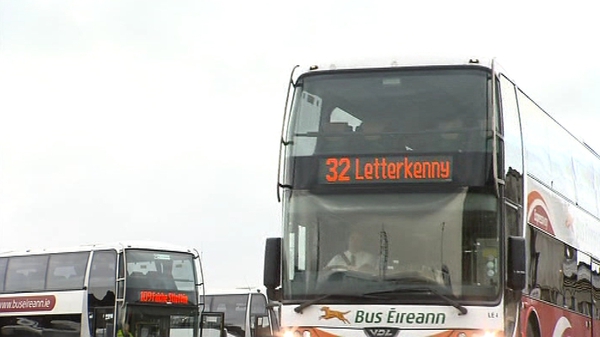