Donegal County Council passed its budget shortly after 5am this morning following a marathon 17-hour meeting.

There were 20 adjournments in the course of the meeting at County Hall in Lifford, with the budget finally passed by 20 votes to four.

The proposed budget included a drop in county council revenue expenditure from €148m to €133m this year.

Revised proposals were brought forward during the day by the County Manager, but disagreement continued.

The threat of the council being abolished unless a budget was agreed hung over the meeting throughout the day and night.

Eventually, agreement was reached and the budget was passed at 5.11am. 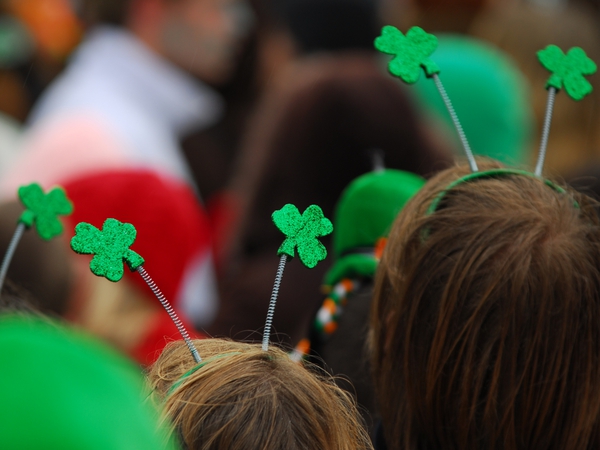