The Immigrant Council of Ireland has called for reform of the application process for citizenship.

The council said that new visitors accounted for two thirds of the more than 64,000 hits recorded on its website last year.

It responded to more than 5,200 phone queries in the past 12 months with people from 145 countries contacting its helpline.

In addition to questions on citizenship, other popular issues included work permits, residency rights and queries on becoming an international student in Ireland.

The Council's Chief Executive, Denise Charlton, said the figures underlined the urgent requirement for the introduction of a modern, efficient and transparent system to respond to the needs of people who were already calling Ireland home.

She called for reform of the system saying that immigrants who were already contributing to Ireland were greatly concerned by the over reliance on discretionary decisions with a lack of clear guidelines and an independent appeals process.

The council said that other notable aspects of the figures included the number of international students who were coming to the end of their studies and seeking work permits to remain in the country.

Family reunification remained a great concern for those who cannot be joined by their loved ones in Ireland. 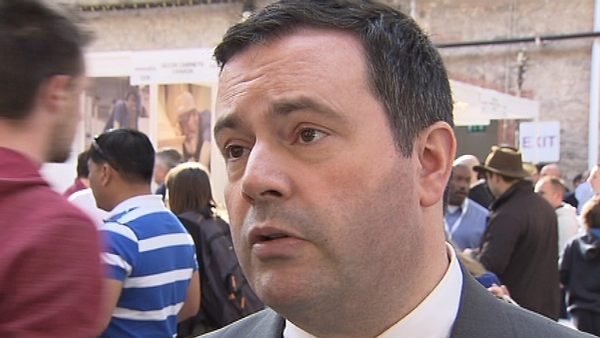