British Prime Minister David Cameron has said the future of the Falkland Islands was up to the people who live there - not Argentina.

Mr Cameron made the comments in response to claims by Argentine President Cristina Fernandez de Kirchner that Britain is a colonial power and that the Islands should be handed over.

Mr Cameron told her she should "listen" to the result of a referendum to be held on the Island, and if the people chose to remain British they would have his "100%" backing.

"Whenever they have been asked their opinion, they say they want to maintain their current status with the United Kingdom.

"They're holding a referendum this year and I hope the president of Argentina will listen to that referendum and recognise it is for the Falkland Islanders to choose their future, and as long as they choose to stay with the United Kingdom they have my 100% backing."

Ms Fernandez had called for talks over the disputed Falkland Islands in an open letter to Mr Cameron published in British newspapers.

Britain and Argentina fought a ten-week war in 1982 over the remote South Atlantic islands, which are part of Britain's self-governing overseas territories.

Ms Fernandez marked the 30th anniversary of the conflict with a sustained diplomatic campaign to assert Argentina's sovereignty claim.

The Falklands cause is a popular rallying cry in Argentina, but the stakes have also been raised by oil exploration around the islands.

In her open letter, Ms Fernandez accused Britain of breaching UN resolutions urging the two countries to negotiate a solution to the dispute over the Falklands, known in Argentina as Las Malvinas.

"The question of the Malvinas Islands is also a cause embraced by Latin America and by a vast majority of peoples and governments around the world that reject colonialism," she wrote.

Ms Fernandez said her open letter was timed to coincide with the 180th anniversary of the day when Argentina was "forcibly stripped" of the islands in what she called a "blatant exercise of 19th century colonialism".

Noting that the islands were located 14,000km (8,700 miles) from London, Ms Fernandez accused Britain of expelling Argentines from the islands and carrying out a "population implantation process".

Britain disputes that version of history. It says no civilian population was expelled from the Falklands on or after 3 January 1833. 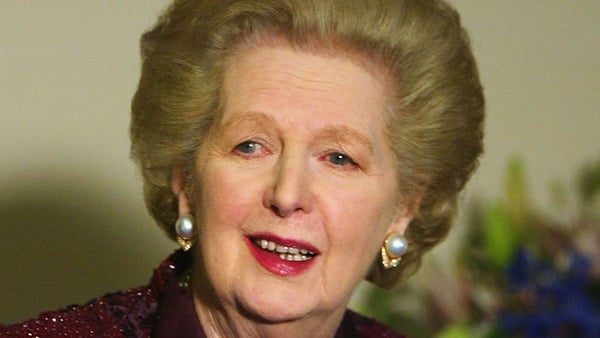