The 42-year-old was leading a group of climbers, including several people from Ireland, when it is believed they were struck by a lightning storm.

It is understood Mr McKeever's fiancée, Anna, was injured.

Mr McKeever was a well-known figure in adventure sports and has attempted several world records, including the Seven Summits Challenge in 2007.

The Department of Foreign Affairs is offering assistance from Dar es Salaam in Tanzania. 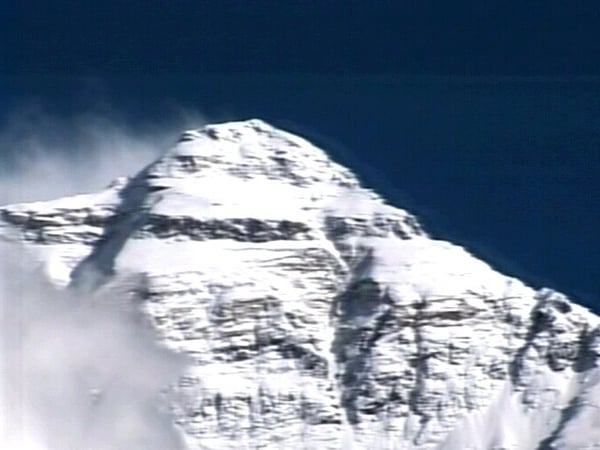