The United States has evacuated its embassy in the Central African Republic because of security concerns.

It is amid fears that its capital Bangui may fall to rebel forces.

A US State Department spokesman said the embassy had temporarily suspended operations and that the US ambassador and other embassy personnel had left the country.

The president of Central African Republic, Francois Bozize, has called on France and other foreign powers to help his government fend off rebels who are quickly seizing territory and approaching its capital. 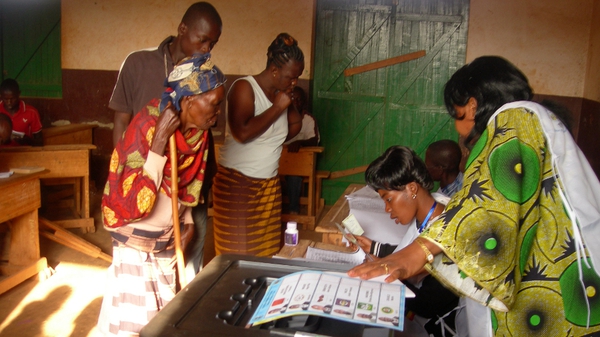