Increased activity at a volcano on the border of Chile and Argentina has authorities in both countries on alert.

However, officials say it is still in an early eruption stage.

They are constantly monitoring its activity in case of a full eruption.

Flights expected to pass by the area around the volcano have been warned.

Officials said there was no need yet to evacuate people near the volcano, which is part of the Andes mountain chain.

A volcano in southern Chile erupted last year, forcing the cancellation of hundreds of flights and the evacuation of more than 600 people. 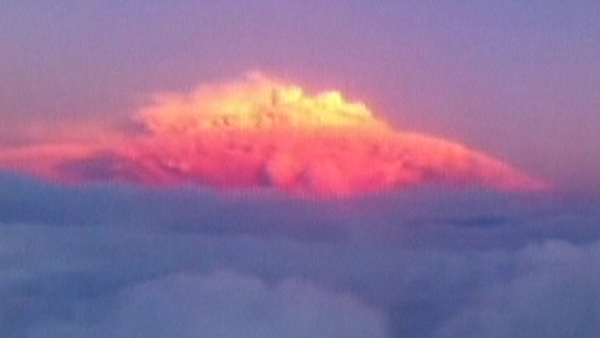