Eishtec is to create 250 jobs over the next 12 months at a call centre in Co Wexford.

The company was developed after the closure of Talk Talk in Waterford last year.

It started with nine employees in May 2011 and it employs 400 people in Waterford.

Eishtec is expanding into Wexford with a further 250 jobs at a new custom-built facility in Drinagh on the outskirts of Wexford town.

It has signed a bigger contract with EE, the company behind British telecommunications brands Orange and T-Mobile.

Eishtec co-founder Heather Reynolds said: "We believe this expansion is testament to the skills and positive attitude of the people we've recruited. We are delighted to be expanding our business further to 650."

Minister for Jobs Richard Bruton said Eishtec is a great role model for what the Government is trying to achieve in the Irish economy.

Recruitment for the new positions is under way. 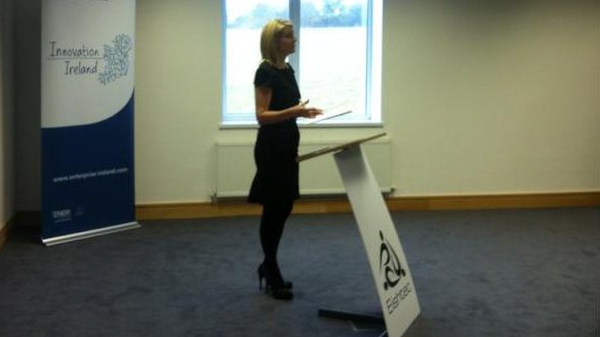