Google's navigation tool has returned to the iPhone, months after Apple's home-grown mapping service flopped, prompting user complaints, the firing of an executive and a public apology from Apple's CEO.

The Google Maps app will be compatible with any iPhone or iPod Touch that runs iOS 5.1 or higher, the company said in a blog post.

Apple launched its own service in early September, and dropped Google Maps, when it launched the iPhone 5 and rolled out iOS 6, an upgrade to its mobile software platform.

In October, Scott Forstall, a long-time lieutenant of late Apple co-founder Steve Jobs, was asked to leave the company partly because of his refusal to take responsibility for the mishandling of the mapping software.

While Apple Maps offered soaring "flyover" views of major cities, it had no public transit directions, limited traffic information, and obvious mistakes such as putting one city in the middle of the ocean.

This led to Apple Chief Executive Tim Cook apologising to customers frustrated with the service and, in an unusual move for the US consumer group, directing them to rival services such as Google Maps. 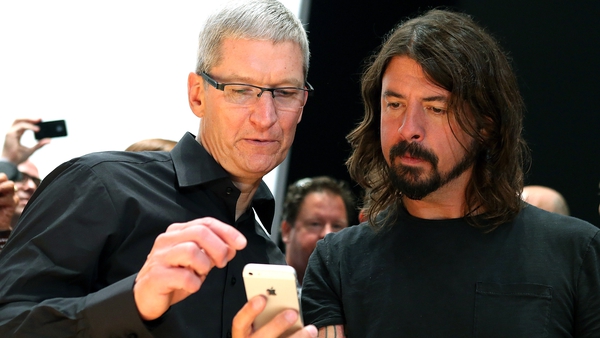