A 34-year-old man has been charged with threatening to kill Northern Ireland's First Minister Peter Robinson.

The man is also charged with improper use of a public electronic communications network.

He is expected to appear at Newtownards Magistrates Court in Co Down tomorrow.

It is understood the alleged threat was made by phone.

Mr Robinson, the Democratic Unionist Party leader, is the latest political representative to be subject to a threat amid the ongoing unrest over the removal of the union flag from Belfast City Hall.

Loyalists have been protesting over the decision by Belfast City Council to reduce the number of days the flag flies.

Senior Democratic Unionists Jeffrey Donaldson and Edwin Poots have also been informed of threats, apparently from dissident republicans, after speaking out in favour of flying the flag. 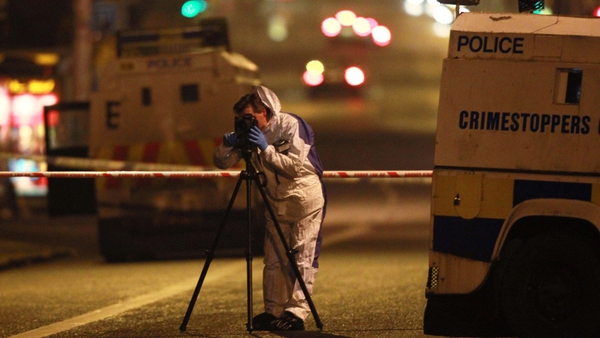