The result may lead to more of the political instability that has plagued the Balkan nation this year.

President Traian Basescu must nominate the prime minister, and he has indicated he may not appoint current premier Victor Ponta, even if his coalition wins a majority.

Any prolonged period without a new administration in place would unnerve markets.

It would also raise questions about how the country would obtain a new International Monetary Fund deal once the current agreement expires in early 2013.

The leu fell to a record low against the euro in August, during an attempt by Mr Ponta to remove the conservative Mr Basescu from office.

The move to remove Mr Basecu led to accusations that the tactics according to the European Union and United States said undermined the rule of law.

At the time, Mr Basescu said he would never again name Mr Ponta as prime minister.

Last week, he said he would only appoint someone in the best interests of the country.

One possibility would be for President Basescu to ask someone other than Mr Ponta from within the Social Liberal Union to become prime minister.

He could use the argument that the USL is not a party, but rather a coalition of different political groups, according to analysts.

If the USL falls short of a majority, he could also ask one of his allies from the Right Romania Alliance (ARD) - in second place in polls with about 20%- to try to form a coalition.

The USL has scored at least 57% in three opinion polls published in December.

The former communist country has made progress in some areas since the 1989 revolution that overthrew communist dictator Nicolae Ceausescu.

It lags regional peers Poland, Hungary and the Czech Republic and struggles to supply running water and reliable electricity to some of its 19m people. 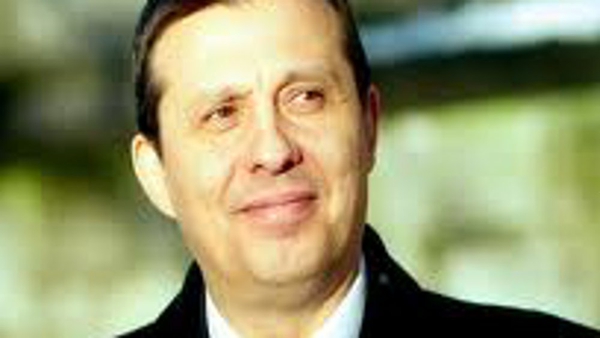