Ulster GAA Council has said an investigation into allegations of racism by Crossmaglen player Aaron Cunningham will be "swift", and sanctions will be applied if necessary.

Mr Cunningham claimed he was the target of repeated racial abuse during yesterday's Ulster Club senior football championship final between Crossmaglen of Co Armagh and Kilcoo from Co Down.

President of the council Aogán Ó Fearghail said racism and anti-sectarianism in the GAA would not be tolerated and the investigation would be thorough.

Speaking on RTÉ's Morning Ireland, he said: "We have no time for anything like that in our association.

"It is very rare. Aaron Cunningham went on to say that in seven years playing at senior football, this is the first time he alleges that it has occurred to him. We certainly will not be letting it drop."

He also said that under the GAA's rules, sanctions varying from an eight-week playing ban up to a lifetime ban can be imposed on any player found guilty of racism.

Kilcoo released a statement yesterday saying that the club was "shocked and saddened to hear of any allegations of racial abuse following the Ulster Club Final".

"We as a club condemn abuse from whatever quarter and shall co-operate fully with any investigation instigated by Ulster Council." 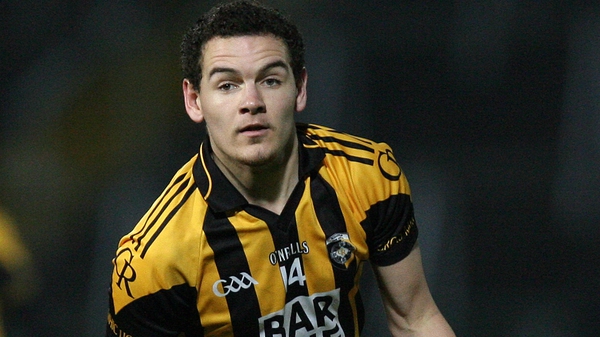