More than 1,000 people have protested outside Leinster House while another 200 people took part in a candlelit vigil in Cork calling for abortion legislation in the wake of Savita Halappanavar's death.

Ms Halappanavar, who was 17 weeks pregnant, died at University Hospital Galway following a miscarriage on 28 October.

Her husband has claimed she sought a termination after being told her baby would not survive.

The initial protest in Dublin was organised by the United Left Alliance, but crowds of people joined as they left work after 6pm.

Protesters sat on the ground in silence for a few minutes as a mark of respect to Ms Halappanavar.

One protester said she had been on the streets for the X case, and could not believe she was out on the streets 20 years on still waiting for legislation.

Others said they had never been on a protest before, but that they joined the demonstration as they felt so strongly about the issue.

Over 200 people took part in the candlelit vigil in Cork city.

People gathered outside the city's Opera House in Emmet Place where dozens of candles spelling out Savita's name were laid on the ground.

The gathering was organised by the Pro-Choice Alliance in Cork, which includes the Cork Women's Right to Choose group, the UCC Feminist Society, and the UCC Atheist, Agnostic, Secularist and Humanist Society.

Spokeswoman Maura Hannon said the vigil was organised as a mark of respect.

A separate demonstration to highlight the Alliance's concern about the need for legislation is to be held at lunchtime this coming Friday.

Call for clarity on abortion

Despite court rulings and two referendums, successive governments have avoided bringing in legislation to deal with the issue of abortion.

Following the X case in 1992, the Supreme Court ruled the Constitution permitted abortion where there was a "real and substantial risk" to the life of the mother, including suicide.

Later that year voters rejected a constitutional amendment, which would have removed suicide as a ground.

Ten years later a similar proposal was rejected in a referendum.

Two years ago, following a case brought by three women, the European Court of Human Rights ruled that Ireland must give legal effect to the Supreme Court judgment in the X Case.

At the start of this year, an expert group was established to decide what action should be taken.

A review was delivered to Minister for Health James Reilly just last night. 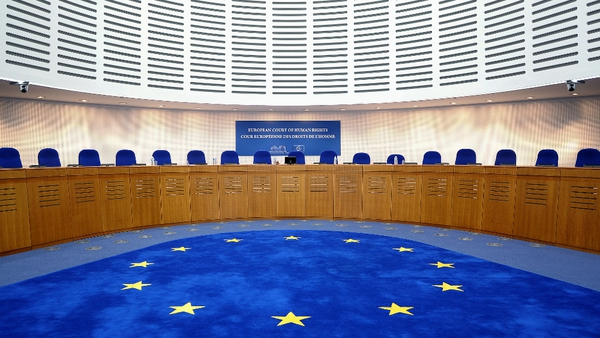 Govt response to ABC case to be examined