Josef Fritzl, who held his daughter captive in a cellar for 24 years and fathered seven children with her, has reportedly divorced his wife of 52 years for failing to visit him in jail.

Fritzl, now 77, is serving a life sentence in a prison unit for the criminally insane for incest, rape, coercion, false imprisonment, enslavement and for the negligent homicide of one of his infant sons.

A spokesman for the Krems district court in the Lower Austria region where Fritzl is imprisoned said he was not authorised to speak about private matters such as divorce.

Austrian magazine News said Fritzl's wife, Rosemarie, would receive no pension as a result of the divorce.

Fritzl imprisoned his daughter Elisabeth in the basement of the family home in Amstetten when she was 18.

Rosemarie reported her missing but Fritzl ordered Elisabeth to write a letter saying she had run away.

Three of the seven children he fathered with Elisabeth lived with her until they were freed in 2008, and the other three surviving children were fostered by Fritzl and Rosemarie after being planted on their doorstep by Fritzl.

When the case came to light, Austrian Chancellor Alfred Gusenbauer said he would launch a campaign to restore Austria's reputation.

The Fritzl case followed the emergence in 2006 of the case of Natascha Kampusch, who was kidnapped at the age of ten by Wolfgang Priklopil and sexually abused in a windowless cell under his house near Vienna for eight years. 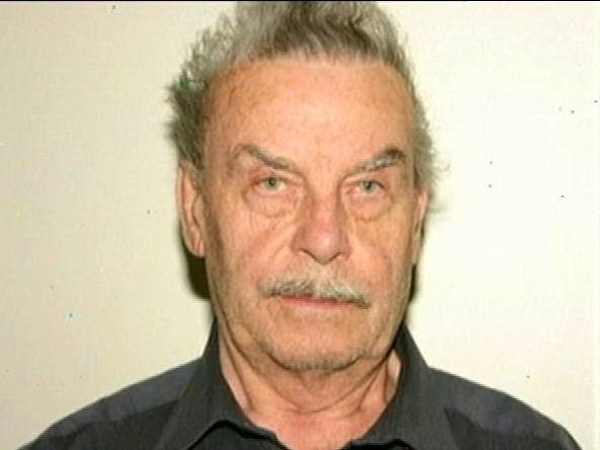