The Health Service Executive has again warned that consultants who fail to abide by the Croke Park Agreement face the possibility of pay cuts.

Arriving for a Labour Court hearing on work practice reforms for consultants, HSE Director of Human Resources Barry O'Brien said the Executive expected all consultants to cooperate with a change programme from 5 November.

The Irish Hospital Consultants Association has refused to attend the hearing on the grounds that the issues being examined are not encompassed by Croke Park.

They also argue that they signed up to Croke Park as a non-binding collaborative approach, rather than a binding collective agreement.

However, the HSE said that by not engaging under the Croke Park Agreement, consultants were removing themselves from the protections of the agreement and exposing themselves to the risk of pay cuts.

The situation is complicated by the fact that the Irish Medical Organisation, which also represents consultants, is attending the hearing.

Director of Industrial Relations Steve Tweed said the IMO was clearly in compliance with Croke Park and there should not be talk about cutting his members' pay.

Asked about the stance of the IHCA, he said he could not speak for them.

A Labour Court ruling could be delivered by the end of next week. 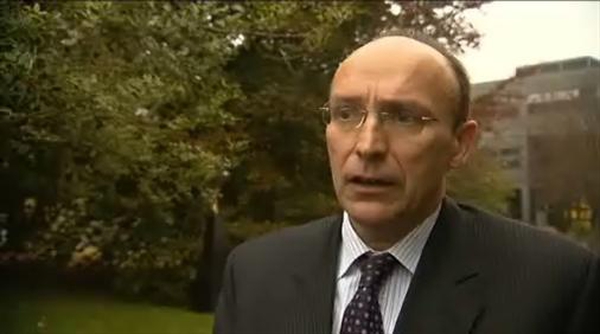