Hurricane Sandy made landfall on the southeast coast of Jamaica earlier, posing a major flood risk to low-lying areas near the capital Kingston, hurricane forecasters said.

There was little activity on the streets of Kingston as residents heeded the call by authorities to stay home.

Prime Minister Portia Simpson Miller cut short a five-day trip to Canada to get home before the storm.

A tropical storm watch has been issued for south Florida, but Sandy’s expected path will not take it into the Gulf of Mexico, where US oil and gas operations are clustered.

A hurricane warning has been in effect for both Jamaica and Cuba, although forecasters said Sandy is expected to be only a weak Category One hurricane with winds topping out at 128kph. 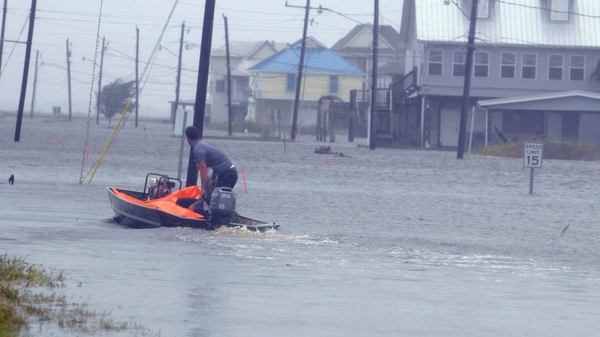