Taoiseach Enda Kenny has said a decision on the location of the National Children's Hospital will be made in the next two weeks.

Earlier, Mr Kenny told the Dáil the site will be chosen with the interests of the children of Ireland in mind.

He told TDs that there had been too much playing politics with the issue in the past.

Meanwhile, a spokeswoman for Labour leader Eamon Gilmore has denied that his decision to do his own research on the location had contributed to the delay in choosing a site.

It has emerged that neither the Tánaiste nor the Taoiseach has a copy of a key report, even though the Dolphin Group's examination of the competing bids has been with the Minister for Health for some weeks now.

A spokesman for Mr Kenny said the main priority was to make the right decision and said the report contained analysis and not recommendations.

Fianna Fáil Leader Micheál Martin said the information compiled by the Tánaiste's office on the possible hospital locations highlighted a break down in trust between the Government parties.

However, Mr Gilmore has insisted he and other Labour ministers have trust in James Reilly.

He admitted officials in his office did gather information on the possible locations for the new children's hospital.

Mr Gilmore said this is done to keep him informed and it happens ahead of all major Government decisions.

He said the Dolphin Report is imminent and once the Government has it, it would then sit down to pick the location.

He denied that the information gathered by his staff was "a parallel report" to Dolphin.

Mr Quinn said that relations were good and that Mr Reilly had a difficult job to do.

He was responding to a story in today's Irish Independent suggesting that Mr Gilmore was carrying out his own research into the location of the hospital.

Mr Kelleher said it was obvious that Mr Gilmore was no longer willing to take the Minister for Health at his word. 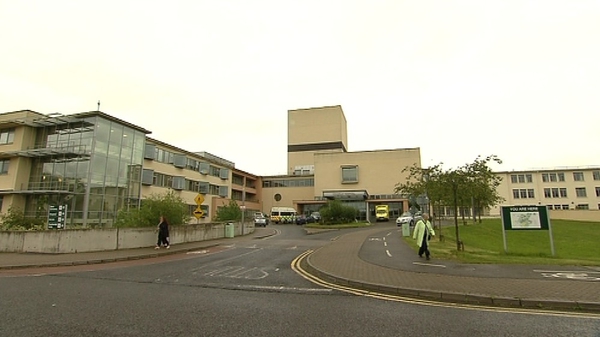 Decision due soon on location of new Children's Hospital