It says Ireland was to be considered a special case in the forthcoming negotiations over the role of the new bailout fund the European Stability Mechanism in supported troubled banks.

The statement followed a phone call between the two leaders this afternoon.

It comes after two days of opposition attacks over Ms Merkel's apparent rejection on Friday of the ESM being used for so-called legacy debt.

As the EU summit was winding up at the end of last week, Ms Merkel, in response to a question about Spanish banks, said there would be no retroactive recapitalisation of banks by the ESM.

Her remarks triggered a barrage of opposition attacks against Mr Kenny, who had hailed the summit as a success.

While Berlin confirmed that the chancellor meant that only future debts would be covered, over the next 12 hours the Chancellery issued two apparently mollifying statements supporting Ireland's reform efforts and a return to the bond markets.

This evening, following a half hour phone call, the two leaders issued the joint statement reaffirming the commitment of 29 June, which said that Ireland's bank debt situation would be looked at.

Encouragingly from the Government's point of view, the statement described Ireland as a special case and the circumstances surrounding the banking crisis as “unique”.

This would be taken into account by eurozone finance ministers, the statement concluded, as they begin negotiations on how the ESM will work, once a banking supervision system is in place.

The statement did not spell out that legacy debt will be covered but it will provide the coalition with some badly needed cover following the criticism it has taken since Friday lunchtime. 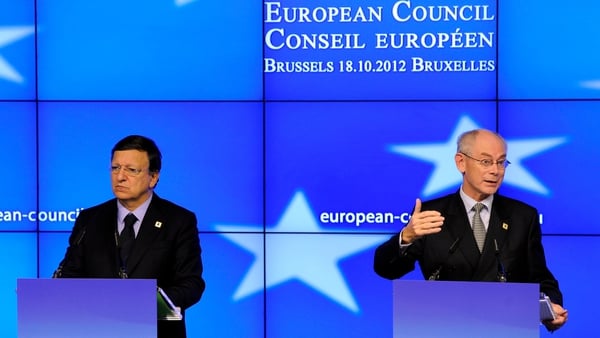