An Bord Pleanála has given planning permission to Louth County Council for the construction of a new bridge across the River Newry at Narrow Water.

The single carriageway cable bridge will be 660 metres in length and cost just over €18m to build.

Its location is close to where 18 British soldiers were killed in an IRA ambush in 1979.

The project is one of 12 seeking a share of a €30m EU fund and Louth County Council said it hopes it will be opened by mid-2015. 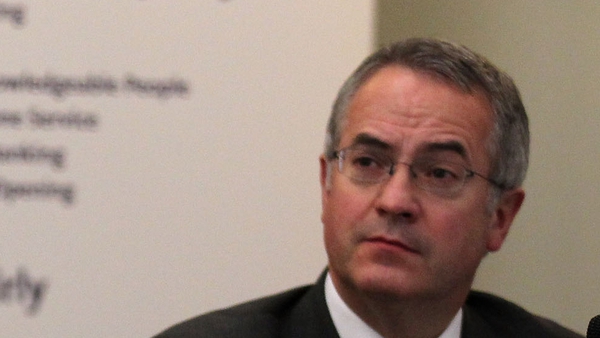 New bridge to be built over River Newry