Chinese writer Mo Yan has won the 2012 Nobel prize for literature for works which the awarding committee said had qualities of "hallucinatory realism".

The prize won by the writer is worth 8 million Swedish Krona (€920,000) and was given by the Swedish Academy.

The literature prize is the fourth of this year's crop of prizes, which were established in the will of Swedish dynamite inventor Alfred Nobel and awarded for the first time in 1901.

Mo, who grew up in Gaomi in Shandong province in the northeast of the country and whose parents were farmers, sets his works mainly in China.

"He has such a damn unique way of writing. If you read half a page of Mo Yan you immediately recognise it as him," said Peter Englund, head of the Academy.

He said Mo had been told of the award. Mo Yan is a pen name which means "Don't speak". His real name is Guan Moye.

"He was at home with his dad. He said he was overjoyed and terrified," Mr Englund told Swedish television.

The award citation said Mo used a mixture of fantasy and reality, historical and social perspectives to create a world which was reminiscent of the writings of William Faulkner and Gabriel Garcia Marquez.

At the same time, he found a "departure point in old Chinese literature and in oral tradition", the Academy said.

Mo is best known in the West for "Red Sorghum", which portrayed the hardships endured by farmers in the early years of communist rule. His titles also include "Big Breasts and Wide Hips" and "The Republic of Wine". 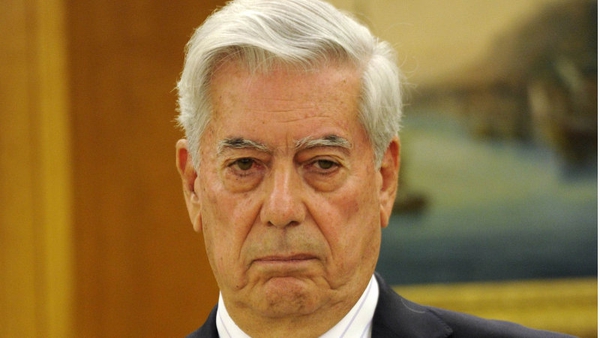