Talks between the Health Service Executive and two unions representing consultants on new work practices have ended without agreement.

HSE Director of Human Resources Barry O'Brien said the executive will be seeking an urgent referral of the issues to the Labour Court.

He said both the Irish Hospital Consultants Association and the Irish Medical Organisation were unable to commit to new work practices for consultants from 5 November.

IMO Director of Industrial Relations Steve Tweed said the outcome of today's talks was a step backwards due to the attitude of the HSE.

He said the IMO was waiting for the outcome of separate issues before the Labour Court before balloting consultants.

IHCA Secretary General Martin Varley said the HSE was being unhelpful in setting an artificial deadline.

He said the IHCA would know the views of consultants on the proposals in a few weeks.

Health Minister James Reilly had previously said the public demanded that the changes in work practices come into force and he insisted they would be implemented from 5 November.

The changes would see consultants being rostered any five out of seven days, resulting in a greater consultant presence in hospitals at weekends, providing more senior decision making.

Last weekend, at its annual conference, the IHCA decided that it would not ballot its members on the proposals but would leave it up to each consultant to decide what they thought of the proposals.

The IHCA has however recommended that they be accepted but has warned that a separate, unilateral Government decision to cut the pay of all new consultants from the start of this month could jeopardise consultants supporting the new work practice proposals. 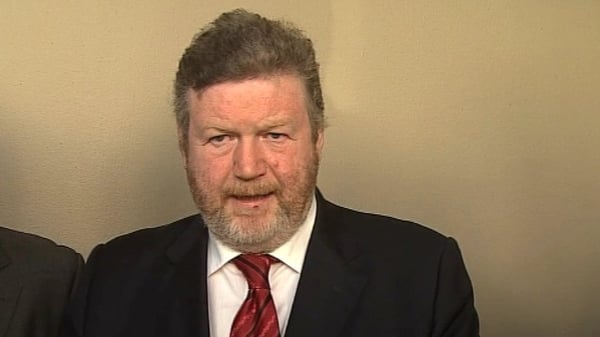