The mother of Jill Meagher has thanked the people of Melbourne for their support as tens of thousands participated in a peace march in the suburb of Brunswick to honour the murdered Drogheda woman.

Mrs Meagher's mother, Edith McKeon, who had come from Perth in Western Australia, visited the site outside the bridal store where the 29-year-old was last seen on CCTV footage.

Mourners have left bouquets of flowers outside the store.

Mrs McKeon said: "I would like to thank the huge support here in Melbourne, it's just been unbelievable.

"Just thank you, simply thank you. I hope they put more cameras out here to keep people safe and I just thank you everybody, everybody for all your support."

Following the march, people gathered in a nearby park for a minute of silence. Many in the crowd carried flowers and placards.

Mrs Meagher disappeared after a night out with work colleagues in the early hours of last Saturday.

Melbourne detectives arrested Adrian Ernest Bayley, who has been charged with rape and murder.

He faces a committal hearing on 18 January next year and has been remanded in custody. 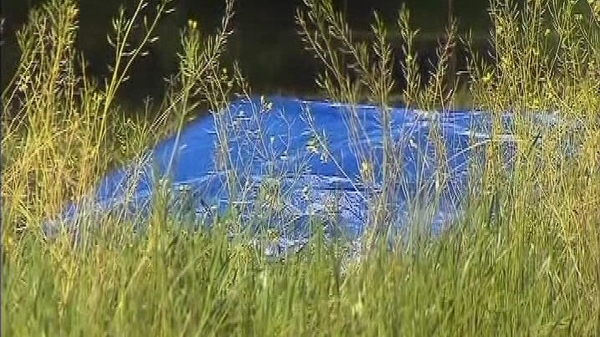