Minister for Finance Michael Noonan has criticised RTÉ for not giving enough coverage to the Dáil debate on the legislation providing for the Children's Referendum.

Minister Noonan said: "RTÉ have a responsibility not only to cover conflict, but also to explain what the intention is."

He said he did not believe that broadcasters had to "put a stopwatch" on debate and have a 50-50 balance between either side.

The minister also called on the churches to make a clear statement of support for the referendum in the coming days. 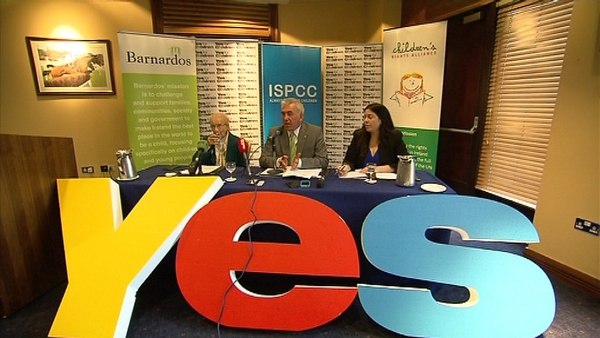