The magazine's front cover showed an Orthodox Jew pushing a turbaned figure in a wheelchair and several caricatures of the Prophet were included on its inside pages, including some of him naked.

The publication comes after widespread outrage over an anti-Muslim film posted on the internet.

French Embassies and schools in 20 countries will be shut on Friday over fears of unrest.

In 2005, Danish cartoons of the Prophet sparked a wave of violent protests across the Muslim world that killed at least 50 people. 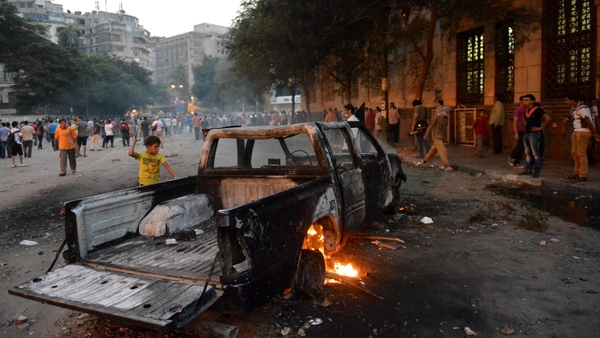