The British Foreign Office has written to the Ecuadorian embassy in London to try to resume talks over the fate of Julian Assange.

Relations between the two countries broke down last week when Ecuador granted Mr Assange asylum and British authorities suggested they might revoke diplomatic immunity from the country’s embassy.

The WikiLeaks founder is wanted by Swedish authorities in relation to sexual assault allegations, which he denies. He took refuge in the embassy two months ago to avoid deportation.

In an interview, Ecuadorian President Rafael Correa said Britain's failure to extradite former Chilean dictator Augusto Pinochet more than a decade ago means it has no right to lecture others over the fate of Mr Assange.

However, he said he remained open to talks over the fate of the former computer hacker, but shared Mr Assange's fears that he could then be sent to the United States to face charges over WikiLeaks' 2010 publication of secret US cables.

"We have always had faith in dialogue. You never lose hope," said Mr Correa, who granted asylum to the 41-year-old Australian last week.

"But ... I'm a bit sceptical that Britain, Sweden or the United States will change their position, since they are not used to doing so, and even less so when they are in talks with a 'Third World country' like Ecuador," he said.

"We've always been underestimated, but we still have hope."

Despite Mr Assange's claims that Washington is plotting to extradite him, US and European government sources say the US has issued no criminal charges against the WikiLeaks founder and has launched no attempt to extradite him.

The Obama administration has said his fate is in the hands of Britain, Sweden and Ecuador.

Mr Correa’s government said it never intended to prevent Mr Assange from facing justice in Sweden, and it has called on Britain and Sweden to provide him with written guarantees that he would not be extradited from there to any third country.

Ecuador's president said it would be "perfectly possible" in theory for Britain and Sweden to issue those assurances.

If Mr Assange received guarantees, Mr Correa added, the WikiLeaks founder would decline Ecuador's asylum offer and hand himself over to Swedish prosecutors. 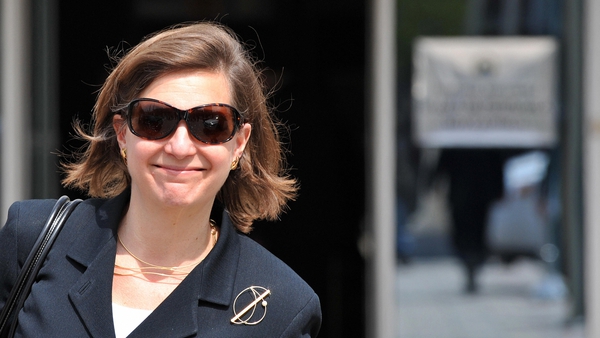 US says Julian Assange is trying to deflect rape allegations