Irish universities have made three proposals to ease the pressure faced by second level students as a result of the points system.

The proposals, which have been sent to Minister for Education Ruairi Quinn, include a simplification of the Leaving Certificate grading system.

It has taken the universities 18 months to produce the nine-page report.

The recommendations include an end to the system of A1 and A2 grades, to a simpler one, with just eight levels.

They also recommend more common entry programmes at third level. For example, one general engineering course rather than a number of denominated ones.

The universities said this would significantly alter the dynamic of competition for places.

The proposals also recommend that strategically important subjects be incentivised, which would mean bonus points for certain subjects.

The universities said they will establish a taskforce to report by the end of this year, which will examine these proposals, as well as the implementation of any change.

Speaking on RTÉ's News at One, he said all universities and institutions should also consider reducing the proliferation of specialised courses in favour of more common entry courses, such as general science or arts.

Mr MacCraith said common entry reduced pressure on students and allowed them time to think about the areas they want to specialise in. 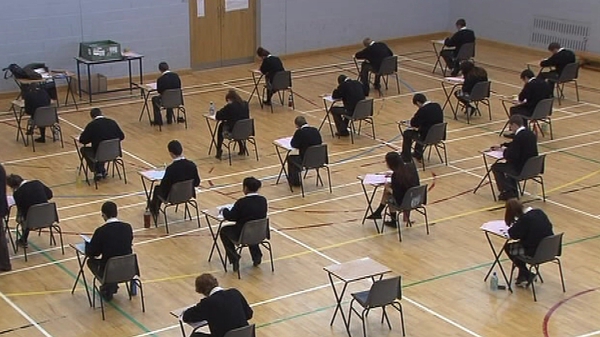