Staff at the Israeli embassy in Dublin have returned to work after a bomb scare turned out to be a false alarm.

The Army Bomb Disposal Team and gardaí were called to the scene but have since left.

The embassy is located on Pembroke Road in Ballsbridge. 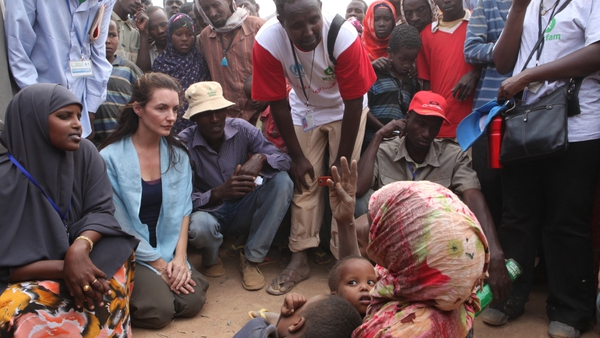