Cork County Council has said it will be at least two days before it knows whether swimming can resume at seven beaches in the county, including three Blue Flag beaches.

The council has advised against swimming at the beaches due to concerns about levels of the E coli bacteria in the water.

They said the results of the tests will be available tomorrow evening.

Public notices advising against swimming at the beaches were first posted on Friday.

Cork County Council said the notices were introduced as a precautionary measure after heavy rainfall over the last two months.

That caused the levels of E coli at the beaches to breach EU mandatory permitted values. 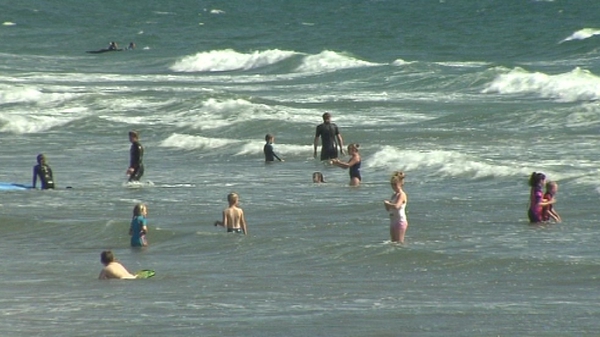