Human Rights Watch has said it has concerns about human rights abuses in Syria which are not restricted to government forces.

Speaking on RTÉ's This Week, Director of Emergencies Anna Neistat said abuses by both government and opposition sides are being examined.

Ms Neistat said that in areas now controlled by the opposition and Free Syrian Army, there are reports of violations committed by the newly formed opposition authorities.

However, she said that many of the new authorities formed by the opposition are only weeks old and given proper training could eventually "get things right".

She said her organisation had been allowed into some faciltities to examine them and interview prisoners and there was a willingness and eagerness on the part of the opposition to engage positively with HRW.

Commenting on the appointment of a new envoy to Syria this weekend, Ms Neistat said that it is clear the Assad regime is now willing to listen to the international community.

Speaking from neighbouring Turkey before returning to Syria today, she said the time has arrived for sanctions to be imposed by the UN Security Council and for certain issues to be referred to the International Criminal Court.

Elsewhere, the main Syrian National Council opposition group has demanded that the conflict's new international mediator apologise for saying it was too early to comment on whether President Bashar al-Assad should step down.

Lakhdar Brahimi, speaking after the United Nations confirmed last week that he would take over Kofi Annan's mediation role, said he could not ask Mr Assad to resign.

He said this was because he did not "know enough about what is happening", in contrast to Annan who said it was clear the Syrian leader "must leave office". 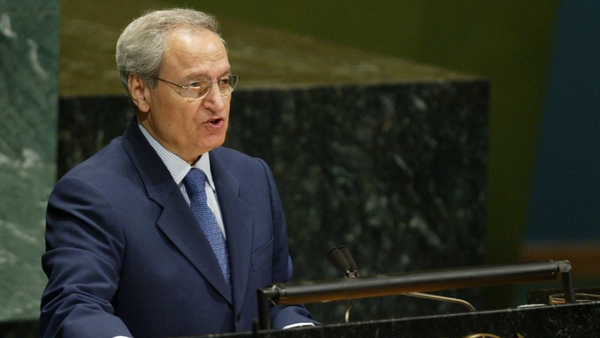