Children's charity Barnardos has closed its offices and services for the week in order to save costs.

The charity took the move because of repeated cuts to its budget over the past number of years, which have resulted in a reduction of its statutory income.

The charity also says it is experiencing a decline in donations.

A spokesperson said the decision was made by management in December 2011 to temporarily lay-off staff for one week.

They say that all the families and children they work with, as well as the 400 staff and volunteers, had months of advanced notice about the decision.

The timing of the move was done so as to have the least impact, they said.

All of Barnardos services are closed this week. However, the charity's network of shops located in Cork, Wexford, Carlow and Dublin will remain open.

A number of fundraising staff are also available if people want to make a donation.

Anyone trying to contact Barnardos this week by phone will be advised to leave a message.

In case of emergency calls, including those with child protection concerns, people can call a dedicated mobile number.

All other queries will be responded to when the organisation resumes full normal services on Monday, 20 August. 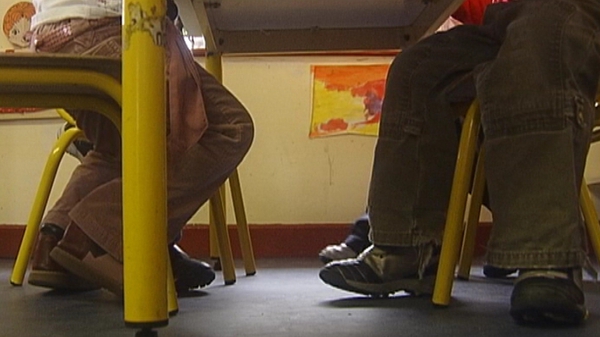