Scientists at Queen’s University Belfast have said they have made a breakthrough that could lead to a more effective way to treat throat and cervical cancer.

Current treatments for cancer patients focus on targeting the tumour itself to kill the cancerous cells before they spread through the body.

The research was led by Professor Dennis McCance at the university’s Centre for Cancer Research and Cell Biology.

"But the cells in the non-cancerous tissue are also programmed to send messages to the cancer cells, actively encouraging them to invade.

"If these messages - sent from the healthy tissue to the tumour - can be switched-off, then the spread of the cancer will be inhibited."

Although the research focused on cancers of the throat and cervix, scientists believe the implications of the discovery could go beyond those.

Professor McCance said that is something they plan to investigate further.

"When the Retinoblastoma protein (Rb) in non-cancerous tissue is activated, this leads to a decrease in factors that encourage invasion by cancer cells. And so, the cancer doesn't spread."

Queen's said the Rb protein is found in both cancer and non-cancerous tissue, and that its importance in regulating the growth of cancer cells from within tumours is already well-documented.

But it said this is the first time scientists have identified the role of the Rb found in healthy tissue, in encouraging or discouraging the spread of cancer.

The research opens the door for the development of new therapies which would target non-cancerous cells surrounding a tumour as well as the tumour itself.

It was published in the European Molecular Biology Organisation Journal. 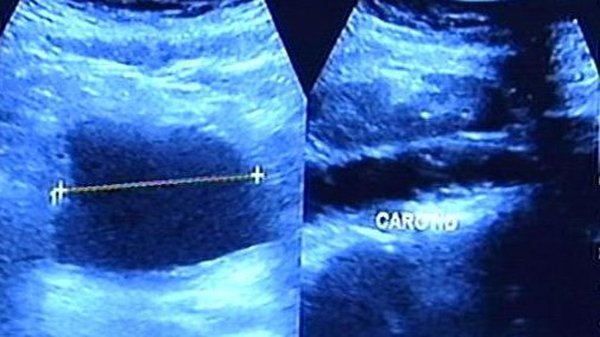