The Data Protection Commissioner has said it will determine by early October whether Facebook will face legal action under European privacy laws.

Ireland is the headquarters of Facebook's non-US business, and the data regulator here is responsible for ensuring that the company complies with European and Irish data protection law.

The Commissioner has denied it had frozen out an Austrian-based group of student activists, ''europe-v-facebook'', which has succeeded in extracting some concessions on privacy from Facebook and had been working with the watchdog.

The pressure group's founder said he feared the watchdog was favouring Facebook, partly because Ireland prizes the fact that large US IT firms, such as Facebook and Microsoft, have made the country their international base.

"Our main concerns are about transparency and control," said Max Schrems.

He said that Facebook still held data that users believed they had deleted, and said it was also failing to provide users with their own raw data.

Facebook was the first US company to debut with a value of more than $100bn in its initial public offering in May, buoyed by its global user base of almost one billion, but had shed one third of its value on its uncertain sales outlook.

The social network is under pressure to boost advertising revenues, but doing so is a delicate exercise as it must avoid giving users the impression it is invading their privacy.

The watchdog has already carried out a privacy audit of Facebook, as a result of which it made recommendations about Facebook's policies on tagging photos, retaining and deleting data and the level of control users have over their information.

A second audit is designed to test Facebook's progress in implementing those recommendations, and to ensure that the company is complying with the law.

"Failure to comply with any such obligation could result in enforcement action," the Commissioner's office said.

"It's still all systems go, on getting this work with Facebook to an end, and from our perspective producing an output which ensures that Facebook is compliant with European data protection," Gary Davies, Deputy Data Protection Commissioner (DPC), told Reuters.

''Europe-v-facebook'' earlier complained that the watchdog had stopped taking its calls and had sent a text message saying it would no longer speak to the organisation. It said it feared its concerns about Facebook were no longer being taken seriously.

The Irish data watchdog said in a statement today: "Europe-v-facebook performed a useful public service in highlighting the specific issues raised in its complaints.

"We informed the organisation last week that we had nothing to add to the answers we had already provided both orally and in writing and that therefore senior staff members were not available to discuss such procedural matters any further."

Mr Schrems said a delegation from ''europe-v-facebook'' planned to fly to Dublin next Monday to consult with their lawyers and to try to meet with the Commissioner.

The Commissioner's office said the purpose of its audit was not to address the complaints of ''europe-v-facebook'', but that it would be happy to address any remaining complaints not resolved as part of the audit process. 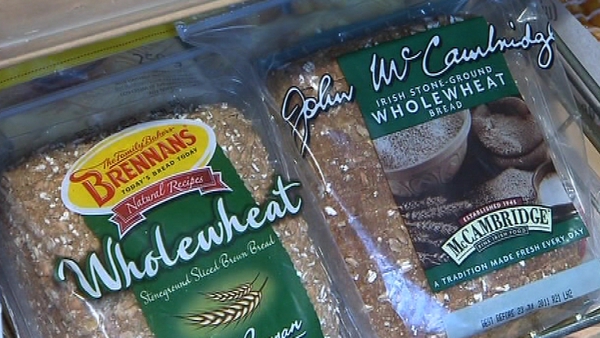