A suicide bomber has blown himself up at a wedding reception in northern Afghanistan, killing at least 22 people including a prominent politician, and wounding 40 others.

The death toll makes Saturday's attack one of the most lethal in the country for months.

"It was Ahmad Khan Samangani's daughter's wedding. A suicide bomber blew himself up, killing and wounding dozens," Mr Anosh said.

The Taliban denied responsibility for the attack.

"We don't have a hand in this issue," spokesman Zabihullah Mujahid said. "Ahmad Khan (Samangani) was a former commander of the mujahideen, he was notorious and many people could have had problems with him."

Mr Samangani, a powerful political figure from Samangan province, was also a former mujahideen chief who fought against the Soviets in the 1980s, and against the Taliban during their 1996-2001 rule.

Afghans in some parts of northern Afghanistan, which is relatively peaceful compared with volatile southern and eastern parts of the country, hold ceremonies early in the morning.

Civilians bear the brunt of the violence in Afghanistan, which is at its worst since the Islamist Taliban government was toppled by US-led Afghan forces more than a decade ago. 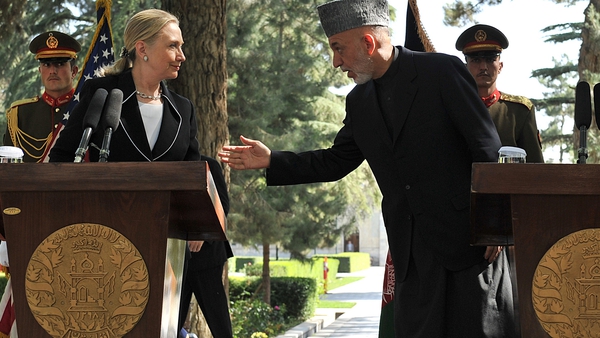 US designates Afghanistan as a major ally News