Minister for Education Ruairi Quinn has said there would need to be a referendum to introduce gay marriage in Ireland.

He said civil partnerships had delivered a certain amount of rights to gay couples.

However, his "own personal view" is that it would now be something the Constitutional Convention would look at and make recommendations.

Minister for Transport Leo Varadkar said yesterday that he would "probably" support a constitutional amendment.

He said: "I suppose, depending on the proposition, if there was a referendum on it, I would probably vote Yes."

Taoiseach Enda Kenny said last week that the matter would be discussed by the Constitutional Convention.

It is believed to be the first council in the Republic to support such a motion.

The motion, moved by Sinn Féin, says the council supports the same rights and entitlements to civil marriage for all citizens of Cork city, regardless of race, religion or sexuality.

The passing of the motion was welcomed by the Sinn Féin leader on Cork City Council, Cllr Chris O'Leary.

He said Cork was sending out a message in favour of legislation for same-sex marriage. 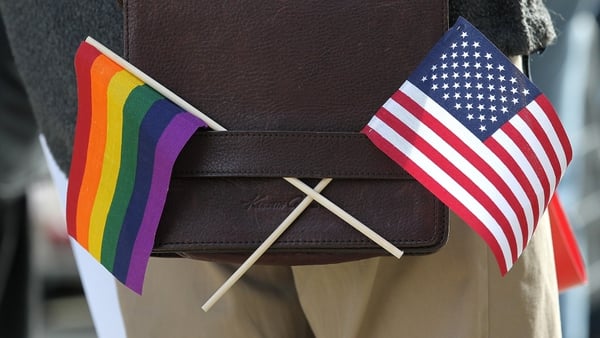