Dublin is the sixth most congested city in Europe, with more traffic problems than London, Stockholm or Hamburg.

The index was compiled by the navigation systems manufacturer Tom Tom.

The report covers the first three months of the year and is based on real time travel data collected by vehicles.

Polish capital Warsaw tops the list, with journey times taking 42% longer at peak times than when traffic is flowing freely.

Marseille is second in the list with Rome, Brussels and Paris completing the top five.

Dublin is sixth with a congestion level of 30%.

It is followed by Leeds-Bradford, London, Stockholm and Hamburg.

The overall congestion level for all the cities analysed in Europe is 24%.

Tom Tom Chief Executive Harold Goddijn said: "Even when only a percentage of drivers use a different and faster route, the available capacity on the entire road network increases, which benefits all drivers." 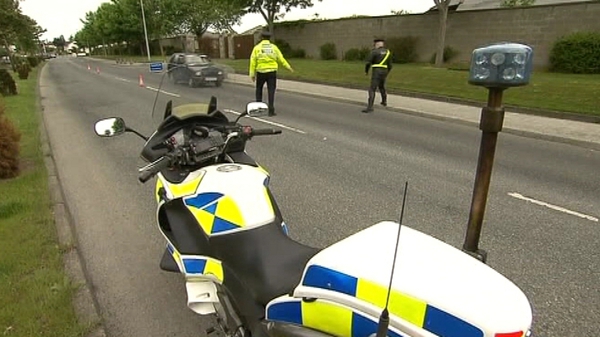 Garda operation to crack down on speeding drivers