The Government has confirmed it will extend Freedom of Information legislation to all public bodies including the gardaí and the Central Bank.

It will also be extended to cover bodies in receipt of substantial Government funding.

The Minister for Public Expenditure and Reform Brendan Howlin has told the Dáil that the Government was looking to broaden the legislation beyond what was proposed in a Fianna Fáil private members bill.

Fianna Fáil was criticised for seeking to expand the Freedom of Information laws.

Sean Fleming also said that he wanted NAMA and the NTMA to come under the FOI's remit.

He said it would break new ground to include all bodies that receive substantial state funding.

The administrative functions of An Garda Siochana would be included, subject to security exemptions. There would be restrictions on disclosures required of the Central Bank.

Also new state agencies, such as Irish Water, will also be included in the legislation which can be expected next year. 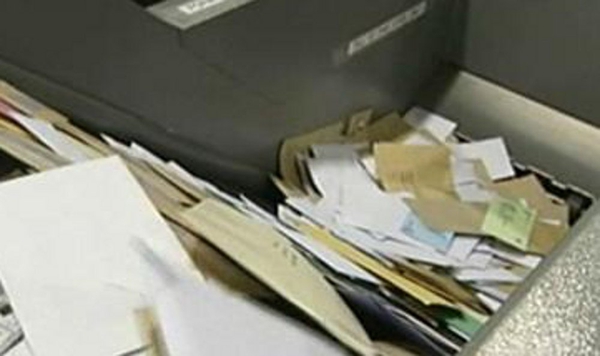 Freedom of Information requests increase by 8% in 2011